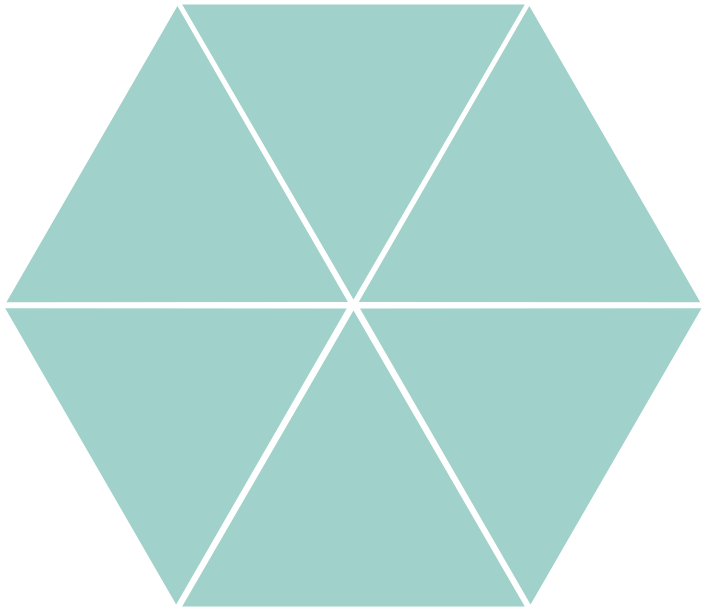 In 2019, the radiology staff at Washington Health System (WHS) in Washington, PA were accessing their future technological needs while Fujifilm was nearing completion of a new platform of Synapse® Radiology Information System (RIS).   When the WHS team was approached by the Fujifilm team to consider piloting the latest version of Synapse RIS, they quickly realized an upgrade to Fujifilm’s Synapse Enterprise Information Systems (EIS) version 7X would be an ideal solution for their enterprise needs. 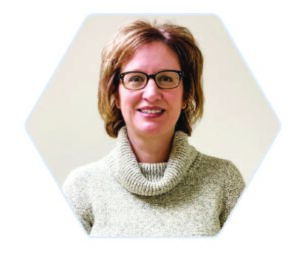 WHS already had Fujifilm’s Synapse RIS and were interested to learn how they could advance their workflows and leverage the comprehensive solution across multiple departments and facilities to assist with Cardiology, Case Management, Admitting/Patient Registration, Outpatient Surgery, and Medical Records. Linda Klimek, B.S. RT (R), a 30-year veteran at Washington Health System currently acting as the facility’s Radiology Informatics Supervisor, spoke with Fujifilm to discuss why our Synapse EIS was the perfect choice for their facility, and how our partnership with Washington Health System set a new standard for vendor-partner collaboration.

1. What were you initially looking for when you began your new RIS vendor search?

“Before we even began our search, we knew we wanted a vendor that we could openly communicate with; a company that was willing to listen to our needs as an organization and was responsive to those requests. Washington Health System’s previous RIS Coordinator and I attended RSNA in 2016 to get a face-to-face look at a number of the contenders we were considering. Two hours after we entered Fujifilm’s booth, we knew we had found our new vendor.

2. In 2019, your health system became one of the first in the country to implement Fujifilm’s EIS version 7X as part of a pilot program. Tell us more about that experience.

“Being one of Fujifilm’s pilot sites meant we were extremely involved throughout the full implementation process. We had daily calls with the Fujifilm team, which proved to be vital to our overall success. They also provided us with training and videos on the updated workflows, which were shared with more than 300 staff members, including our radiology staff and ancillary departments that also use Synapse as part of their daily workflow.

“During the upgrade, Fujifilm set up a web-based communication session that began just before our system downtime and concluded the following afternoon. Our health system operates 24/7/365, and any system downtime can have a big impact on our operations. The Fujifilm team fully understood that concern and worked with us to ensure the system transition was as seamless as possible. For example, even following the communication session, we were able to consult with the Fujifilm team after hours should any additional questions or concerns arise. As you can imagine, that was a huge comfort for us. In the end, the entire pilot upgrade process went very well, especially considering it was a complete platform change.”

3. What are some of the benefits Washington Health System has seen on the new Synapse EIS version 7X platform?

“The Synapse EIS version 7X platform has made a significant impact on our staff and patients.  Our custom management reports have been greatly enhanced, the process of scheduling has been simplified, and the use of tasks has been extremely helpful. Additionally, the new ‘context view’ has really streamlined our technologists’ workflow by combining and displaying all required information in one location. The ability to quickly and easily generate a new order in a single effort has also been a huge time-saver for us.

“Overall, the numerous benefits that we’ve seen from our upgrade to Fujifilm’s Synapse EIS version 7X have been monumental. And most importantly, the simplified and streamlined workflows that we’re now leveraging has allowed our facility to focus more on face-to-face time with patients, which always is the ultimate goal.”

We hope you enjoyed our article, for similar content, be sure to follow us on social media!